It Pays to Be Rich During a Pandemic 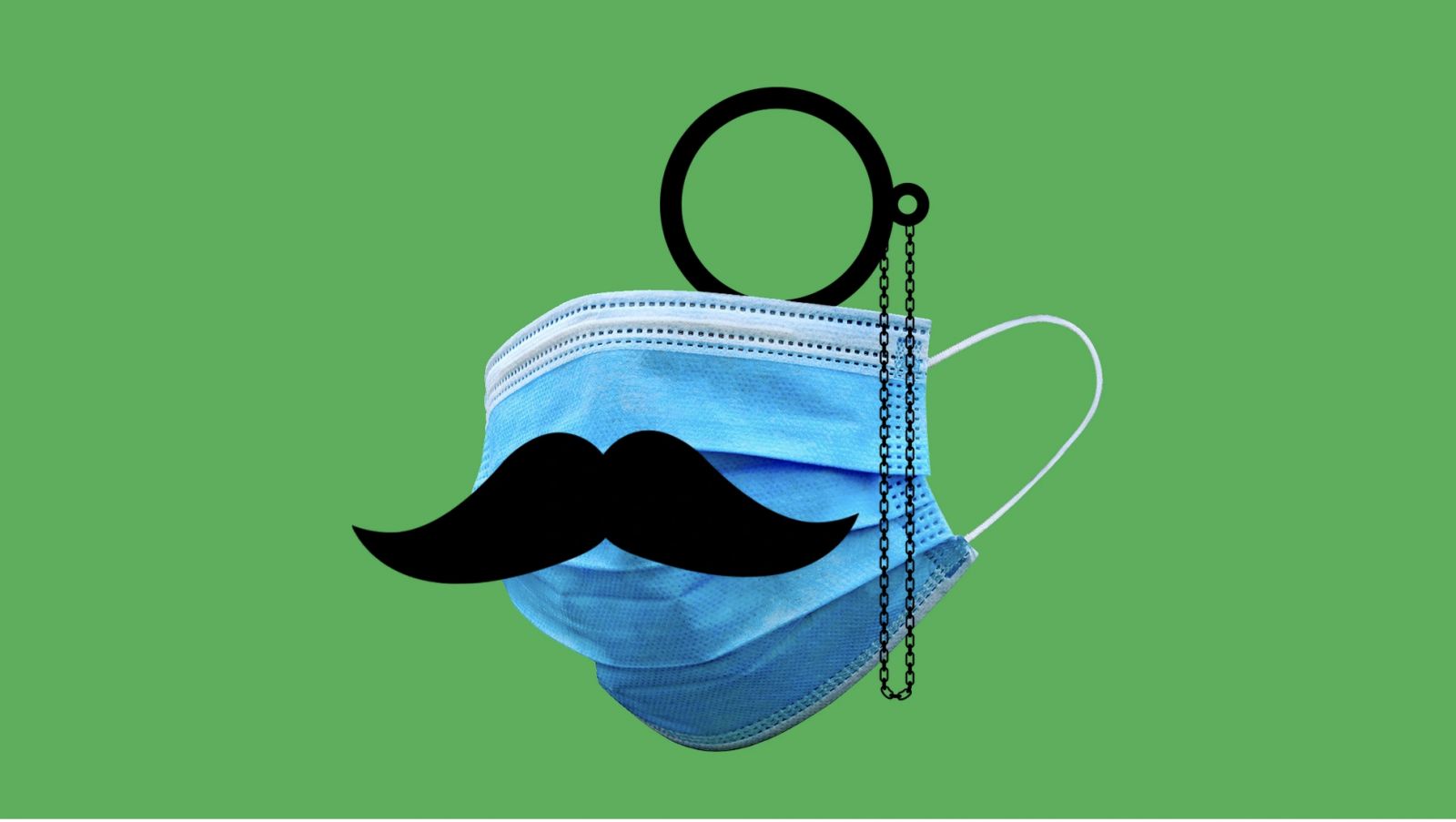 When Rudy Gobert tested positive for COVID-19 on Wednesday, you could sense a brief moment of national panic. The Utah Jazz center had been in close contact with his teammates, staff, and autograph-seeking fans. He had touched door handles, basketballs, microphones, tape recorders—potentially spreading the coronavirus to hundreds of people.

The NBA was aggressive. On Wednesday night, in a matter of hours, the state of Oklahoma completed 58 tests for the virus on players and personnel from the Utah Jazz and Oklahoma City Thunder. Members of the Toronto Raptors, who had played the Jazz on Monday night, were given precautionary tests as well. One of Gobert’s teammates, Donovan Mitchell, tested positive. The rest of the tests came back negative. The NBA nonetheless suspended its season.

The quick action was in sharp contrast with that of any number of states. From March 6 to March 12, for example, the state of Alabama—which announced its first confirmed case of COVID-19, the disease caused by the coronavirus, on Friday—conducted only 12 tests. An ongoing investigation by The Atlantic can only confirm that 26,905 tests have been conducted across the United States. And in Oklahoma, the Utah Jazz consumed 20 percent of the state’s entire stock of test kits.

For a professional sports organization to receive so many tests—which are being rationed across the country—in such short order is a jarring disparity, but it’s not unexpected. When I spoke with Wendell Potter, a former communications director at the insurance giant Cigna, on Thursday, he had a succinct explanation: The health-care system in the United States is built for the elite.

“We hear politicians say all the time that we have the best health-care system in the world,” Potter, now a leading advocate for Medicare for All, told me. “We have fabulous doctors and health-care facilities, but they’re off-limits to a lot of people because of the cost.”

But what is off-limits to some is readily available to others—namely the wealthy, powerful, and connected—through a combination of front, side, and back doors.

There are the obvious reasons: Wealthy people tend to have better health-care plans and are more able to pay out-of-pocket expenses than poor people are. And then there are the ethically dubious reasons: The powerful—such as politicians—can leverage their position of influence, and the wealthy can donate their way into faster treatment.

Nearly a decade ago, when Shoa L. Clarke, a cardiology fellow at Stanford University, was a medical student, he noticed something odd. There was a patient who had a red blanket on their bed. He didn’t think much of it at first, but the significance of the blanket quickly became clear. “It was a marker of status,” Clarke wrote in The New York Times in 2015. “At that hospital, patient relations gave them to some C.E.O.s, celebrities and trustees’ friends.”

I spoke with Clarke yesterday to see if anything was different in our current environment, and though he allowed that some hospitals had started limiting the practices he had described, these patterns still occur. “Most of the major hospitals in the country have some strategy now to not just recruit patients in general, but to particularly recruit patients who are relatively well insured,” he told me. “Often, hospitals are specifically recruiting international patients to fly over and pay out of pocket.”

There are some practical reasons for hospitals to do this, he said. Several hospitals have closed in recent years, and by bringing in patients who can pay more—and by giving them luxurious treatment to keep them—hospitals can keep the lights on. But as Clarke emphasized five years ago, that’s “vaguely unethical.”

The ethics of preferential treatment are even more acute as the country stares down a pandemic. “What we’re facing right now is unlike anything that I’ve ever experienced in medicine,” Clarke told me. “Our motivations should be driven by public health … and for folks who are coming in potentially with COVID-19, it doesn’t matter if they’re a CEO of the big tech company or a homeless person off the street—they need to be appropriately cared for.”

“I don’t think there’s room for that flexibility of tiered care that we see in times of plenty,” Clarke added.

Still, for now, the rich will take advantage of the privileges they have. They can go to a better facility, and may be able to skip the line upon arrival, Arthur Caplan, a professor of medical ethics at NYU School of Medicine, told me. “Many hospitals will fast-track a wealthy donor,” he said. “They’re not going to sit in the ER waiting or isolation room. You get to go quickly.”

Even members of Congress have care immediately on hand through the Office of Attending Physician, a fully staffed office that can make recommendations to send lawmakers to world-class hospitals for top-of-the-line care with the stroke of a pen. “They take their black car to fancy doctors or to government-sponsored hospitals like Walter Reed, where they think very hard about what they’re going to do for their constituents,” Caplan said sarcastically. They’re deliberating on what to do about a virus that will affect their constituents in very different ways from how it will affect them.

On Friday, the House of Representatives passed a bill negotiated by House Speaker Nancy Pelosi and Treasury Secretary Steven Mnuchin to address the unfolding crisis. The bill would require private health-insurance plans to cover coronavirus testing; offer payroll-tax credits to employers that provide up to three months of paid family or medical leave; and suspend work requirements for the Supplemental Nutrition Assistance Program. It’s hefty, but Pelosi has mentioned the need for at least one more measure from Congress to deal with the outbreak.

COVID-19 will be felt most acutely by those least able to afford to combat it. “Those who don’t have a lot of money stashed away could really find themselves in very dire situations,” Potter said. “They often are anyway, without a pandemic.” Progressives have argued that the pandemic is the perfect example of why America needs a robust new health-care program such as Medicare for All.

With more tests, there will be more confirmed cases. It’s not a question of if, but how many. What happens after that—whether or not families are able to afford treatment—is less clear. The coronavirus has not so much exposed America’s health-care disparities as put them in bold lettering, Caplan told me. “We have a broken health-care system,” he said, “and the virus delights in that fact.”

The Rudy Gobert case was easy. The state knew of a person with COVID-19, and it knew a lot of people with whom he had made contact. Each of those people was at high risk of spread. “Part of the reasons to focus many tasks on one group is that there’s a chance that there’s been a lot of spread throughout that group,” Clarke told me.

As more people have symptoms, both rich and poor, decisions will be made, though, Clarke said. “And there’s a very vulnerable population”—people with fewer resources— “who are going to be hit really hard.”